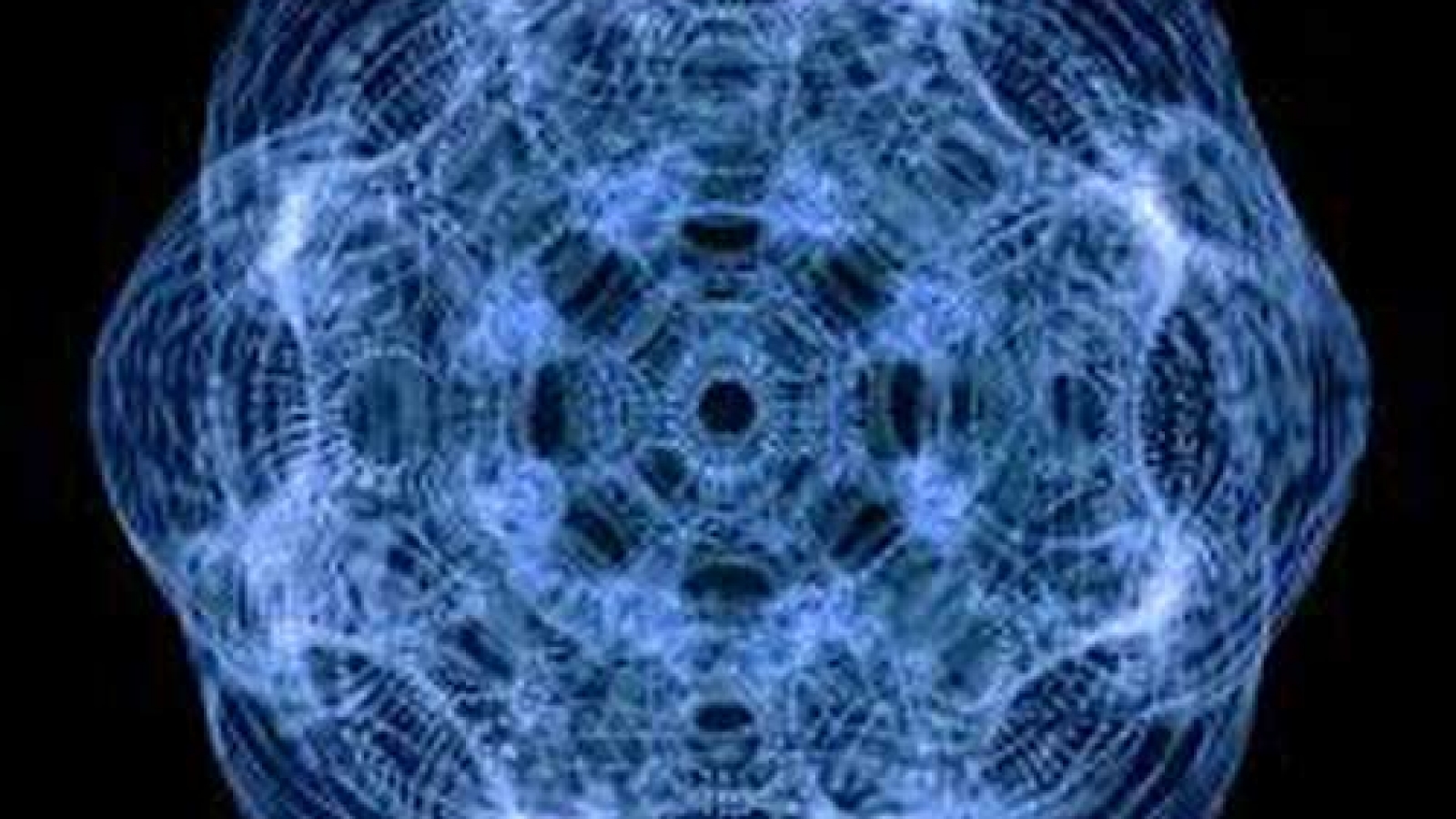 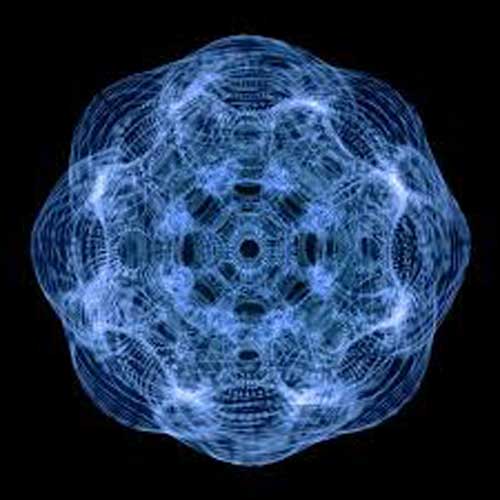 FREQUENCIES MADE VISIBLE USING THE CYMASCOPE

Given that electromagnetic fields are basically invisible, many people still see Energy Medicine as being quite esoteric and there is much disbelief around the topic of Bioresonance and Electromagnetic wellness devices in general.

Dr Georgiou, who is also a researcher has recently bought and was trained in the use of such an instrument, and this opens up a wide array of visual opportunities.

Now seeing is believing! We can transpose any of the frequencies on the DEVITA AP or RITM into an image where now we are able to SEE these frequencies that were previously invisible.

Over the next few months Dr Georgiou will be recording and photographing the wide variety of healing frequencies that are programmed into the AP and RITM and will be presenting these beautiful geometric images for all to see with wonder and awe.

The CymaScope is a new type of scientific instrument that makes sound visible. Its development began in 2002 and went through a number of prototype models until it was finally discovered that far greater detail could be obtained by imprinting sonic vibrations on the surface of ultra pure water. The surface tension of water has high flexibility and fast response to imposed vibrations, even with transients as short-lived as a few milliseconds. Therefore, water is able to translate many of the sinusoidal periodicities – in a given sound sample – into physical sinusoidal structures on the water’s surface.

The images that are transposed onto water are called “CymaGlyphs.”

In the 1970’s this branch of science was named ‘cymatics’ by Swiss doctor Hans Jenny, a word that derives from the Greek ‘kyma,’ meaning ‘wave’ and the inspiration for the name of our CymaScope instrument. 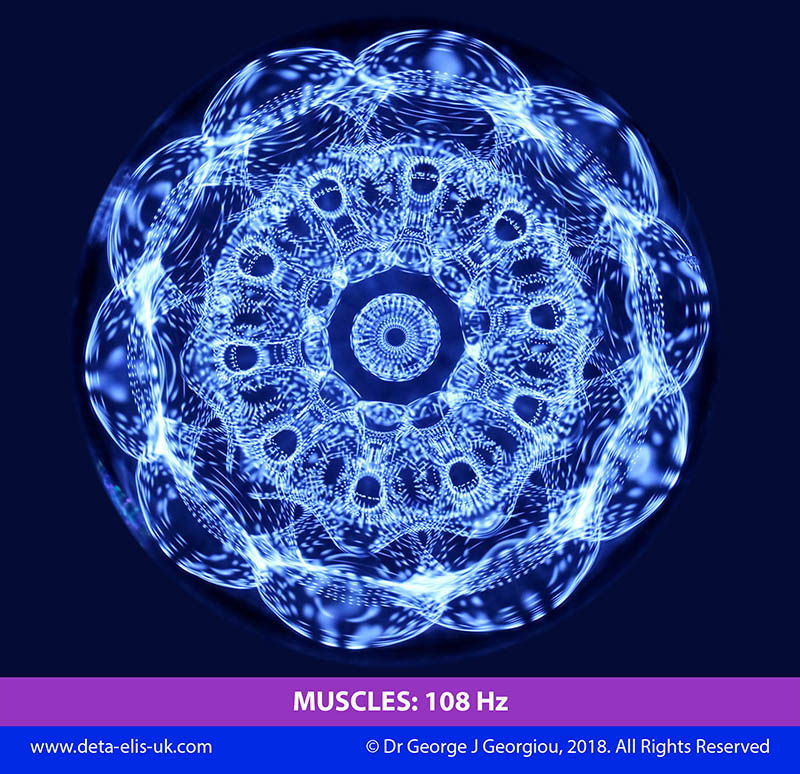 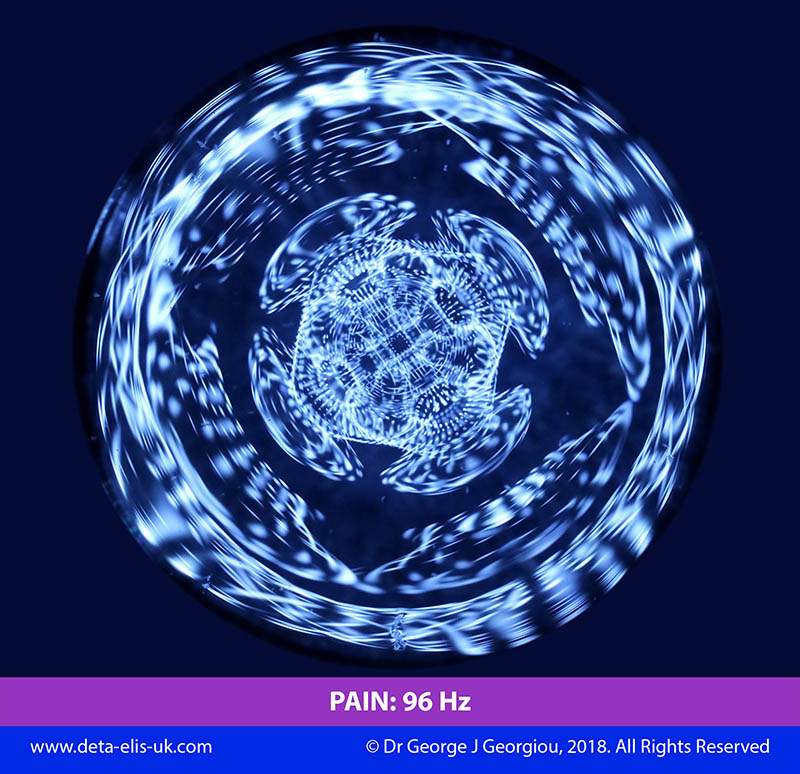 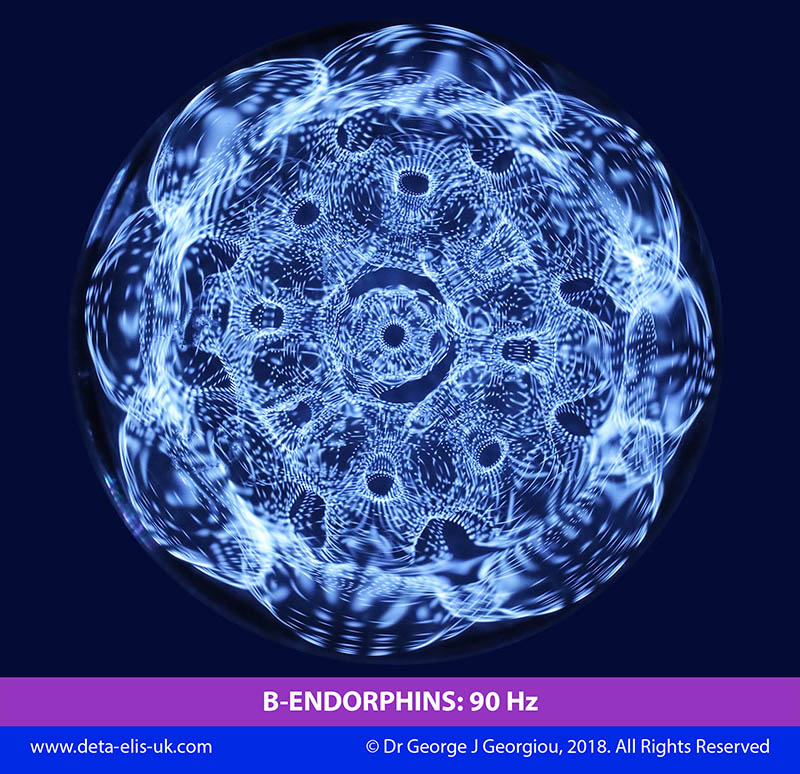 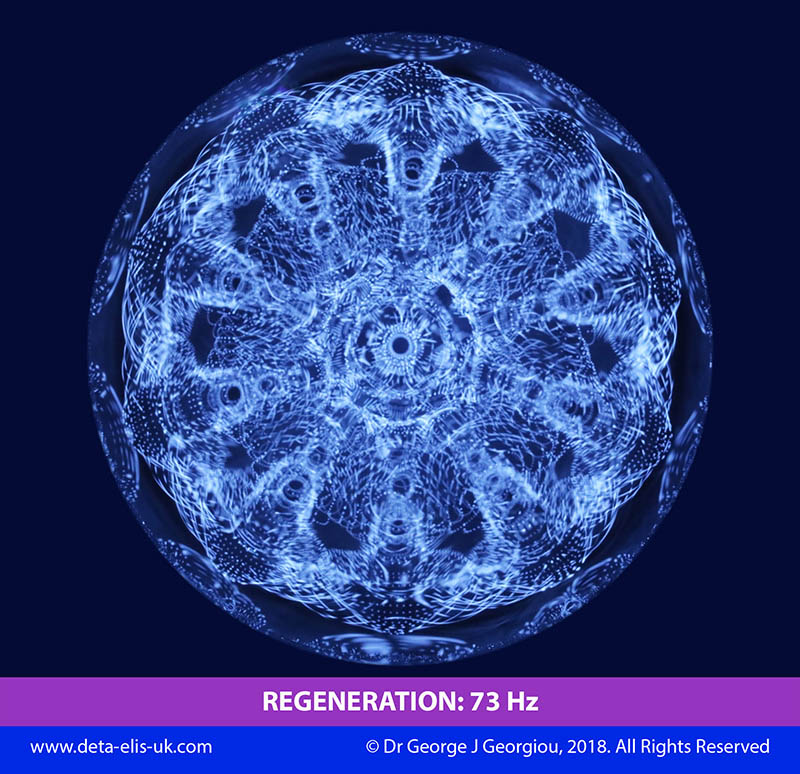 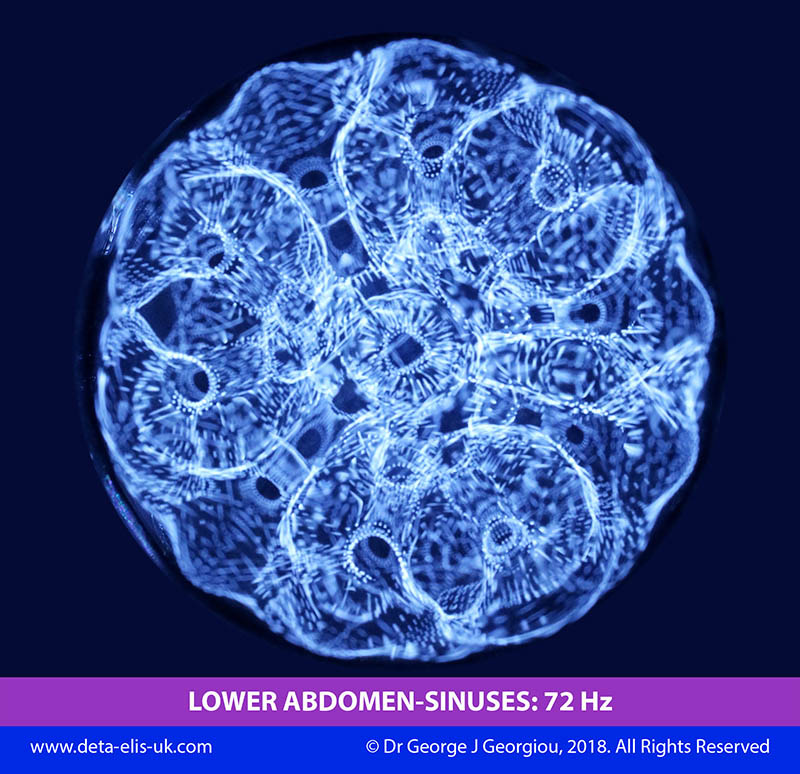 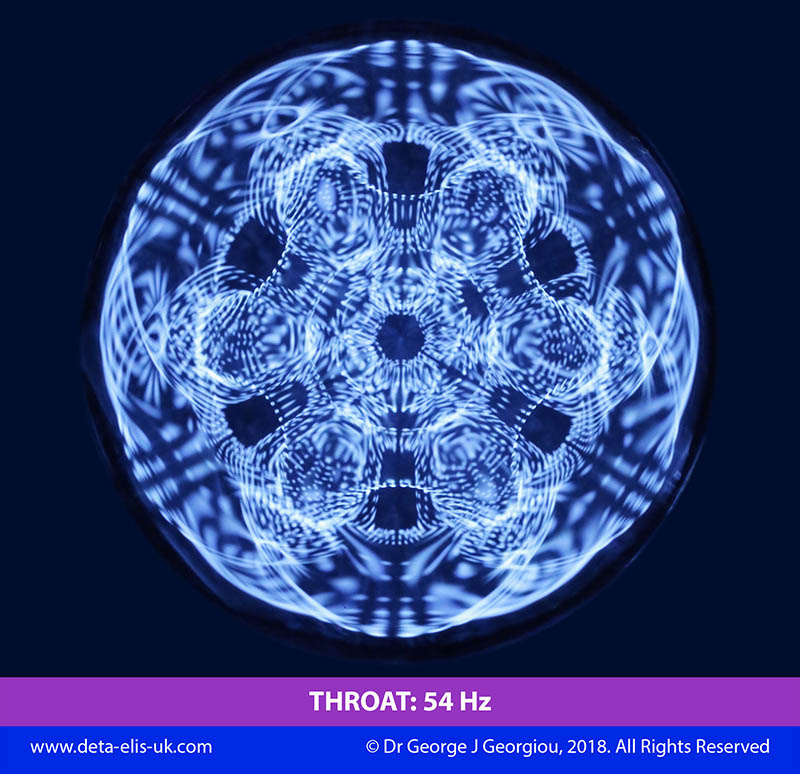 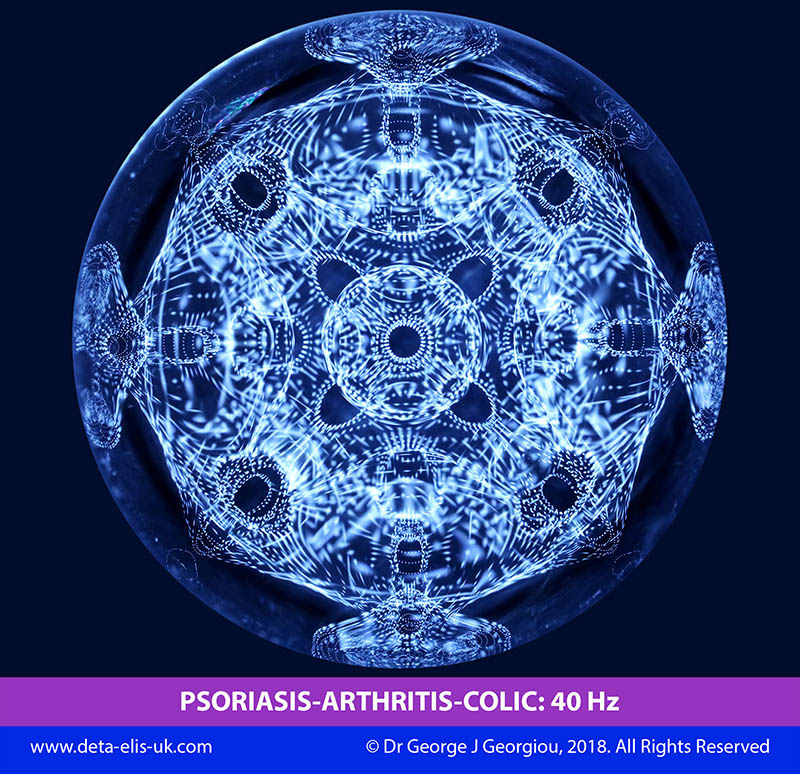 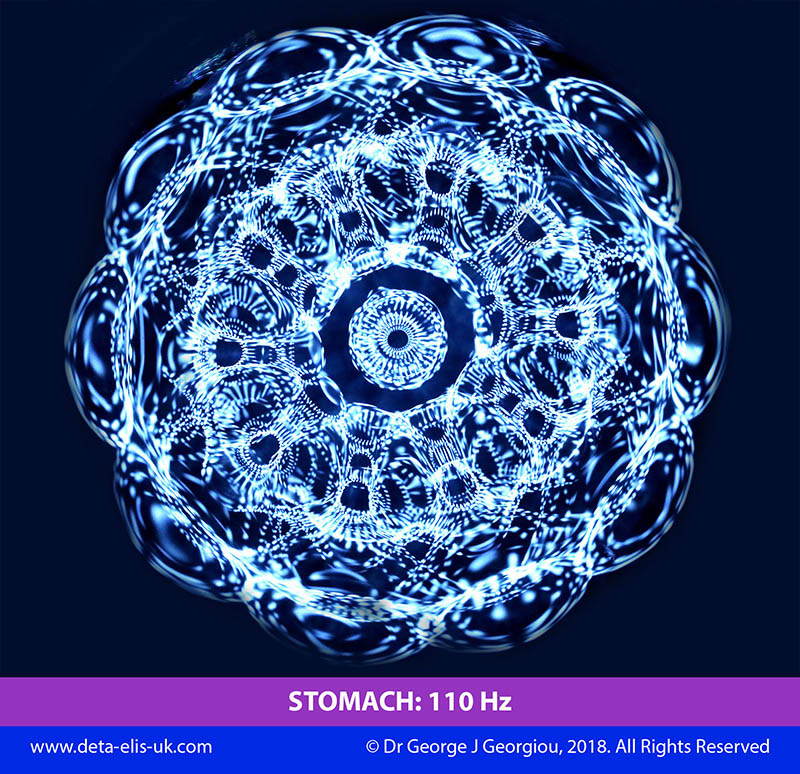