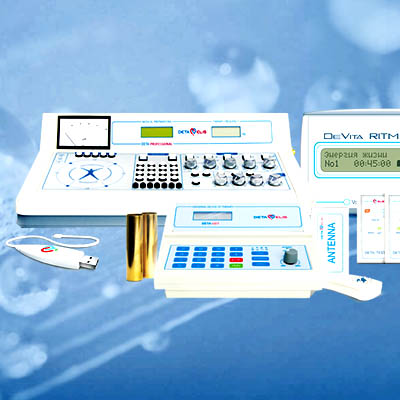 The survey was conducted from March 2003 to April 2005 under the supervision of assistant consultant, Dr. Gkolopkoba and T.B. pediatrician Dr. Nteineka.

341 patients were treated with the Deta devices, aged from 7 to 15 years.

These 341 children were divided into 5 groups, as follows:

The improvements that many of these children had were really quite remarkable, given that the only treatment they received was with the Deta-AP and the Deta-Ritm – no other medication was used.