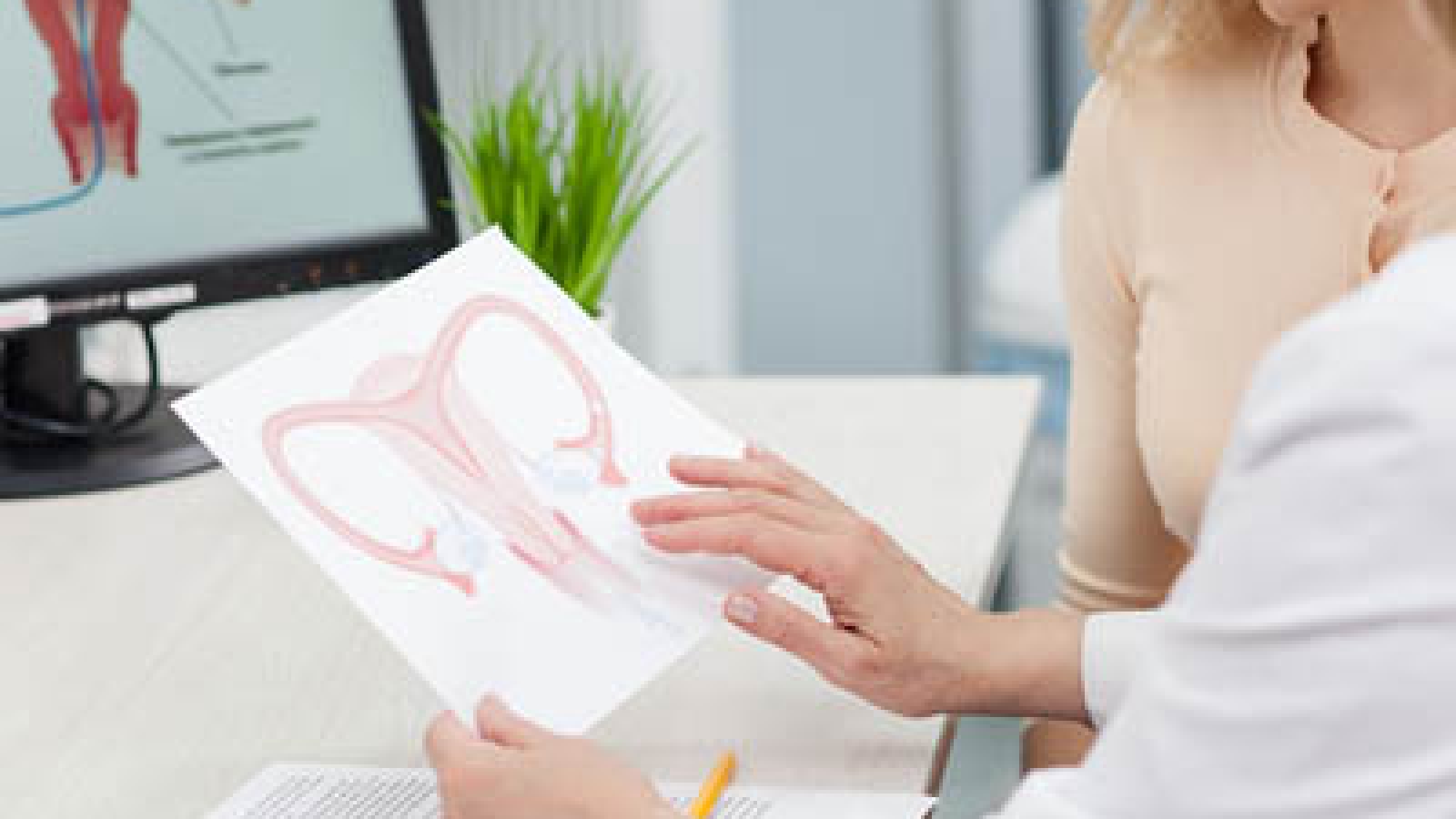 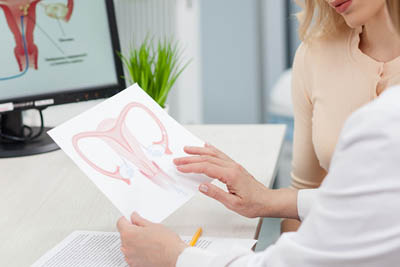 This survey was conducted under the supervision of Professor B.E. Sachob, beginning on 04/09/2009.

100 women were examined, aged 18 to 42 years suffering from Pelvic Inflammatory Disease (PID) associated with infections such chlamydia, mycoplasmas, ureoplasma, Cytomegalovirus, herpes and HPV – these women were divided into 3 groups:

When using only prescribed medications such as antibiotics and antivirals, the effectiveness dropped to 60 – 65%.

It appears that the Deta-AP can clearly compliment prescribed medications and increase their effectiveness, even though the Deta-AP used by itself can still help 85% of these PID infections.