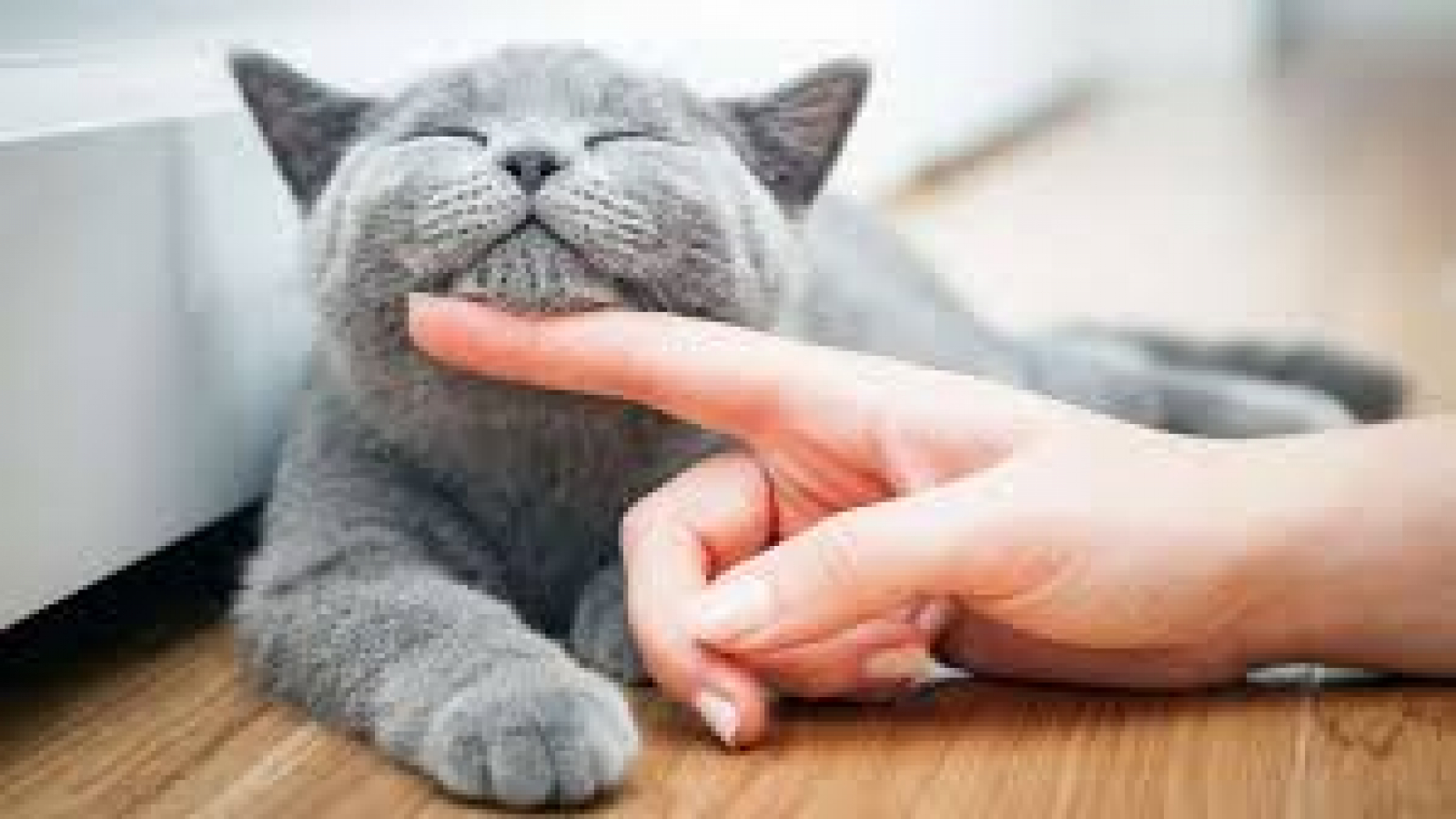 This preset utilizes binaural beats based on the approximate range of purring frequencies of domesticated cats, 27 to 44 Hz, which researchers now say can have restorative effects on the body, particularly the healing and strengthening of bones.

From the Journal of the American Veterinary Medical Association

Doctors and scientists in a number of different medical fields are researching the healing properties of sound, and the results are pretty promising. Most body cavities and tissues have their own resonant frequencies, and sound in those ranges can stimulate the respective organs to heal. For example: the human lungs resonate at around 39 hertz (in a fluid medium) and researchers at Georgia Tech and Emory University have found sound at that frequency to be beneficial to people with lung diseases such as cystic fibrosis.

Ever since the Egyptians started worshipping the cat, philosophers, scientists and cat lovers worldwide have wondered why cats purr. Fauna Communications and ENDEVCO initiated a novel research study that recorded the purrs of five species of cats – cheetah, puma, serval, ocelot and the domestic cat. This research has contributed valuable information that may solve the mystery behind the cat’s purr.

It is commonly believed that cats purr when content. However, cats also purr when they are severely injured, frightened or giving birth. So if cats were purring solely out of happiness they would not purr when injured, especially as the generation of the purr requires energy, and an injured animal will generally not expend precious energy needed for healing on an activity not directly connected with their survival.

Since the purr has lasted through hundreds of generations of cats, there must be a survival mechanism behind its continued existence. Suggesting that the purr evolved to function solely as a vocalisation of self-contentment goes directly against the basic tenets of evolutionary psychology and natural selection. Could the purr in any way link to the fact that vibrational stimulation not only relieves suffering in 82% of persons suffering from acute and chronic pain but also generates new tissue growth, augments wound tissue strength, improves local circulation and oxygenation, reduces swelling and/or inhibits bacterial growth?

Survival of the Fittest

Throughout history, the cat has been the most worshipped and the most persecuted domestic animal. Perhaps the most popular cat saying is that they have “nine lives”. This type of old wives’ tale usually has a grain of truth behind it, especially since there is also an old veterinary school adage that states “If you put a cat and a sack of broken bones in the same room the bones will heal”.

Most veterinary orthopedic surgeons have observed how relatively easy it is to mend broken cat bones, as compared with dogs. In a study of “High Rise Syndrome” found in the Journal of the American Veterinary Medical Association, Drs. Whitney and Mehlhaff documented 132 cases of cats plummeting from high-rise apartments, the average fall being 5.5 storeys, or 55 feet. The record height for survival was 45 storeys. Ninety percent of the 132 cats studied survived even though some had severe injuries. There is also literature that suggests that domestic cats are in general less prone to postoperative complications following elective surgeries

Cats do not have near the prevalence of orthopedic disease or ligament and muscle traumas as dogs have, and non-union of fractures in cats is rare. Researchers believe that self-healing is the survival mechanism behind the purr. There is extensive documentation that suggests that low frequencies, at low intensity, are therapeutic. These frequencies can aid bone growth, fracture healing, pain relief, tendon and muscle strength and repair, joint mobility, the reduction of swelling, and the relief of dyspnea, or breathlessness.

In order to measure the domestic cat’s purrs and how purr vibration is spread throughout its body ENDEVCO Model 22 accelerometers were used. Weighing a mere 0.14 gram, this is the world’s smallest accelerometer. It mounts adhesively, requires no external power and is ground isolated. It is typically used on such small objects as scaled models, circuit boards and disk drives.

During tests, the cats relaxed on blankets, and were encouraged to purr by occasionally stroking them. The small, lightweight Model 22 accelerometers were placed directly on the skin of the cats and stabilised using washable make-up glue and medical tape. Each recording session lasted between 6 and 10 minutes. Data was recorded on DAT recorders and analysed.

Results indicated that despite size and different genetics, all of the individual cats have strong purr frequencies that fall within the range of a multitude of therapeutic frequencies and particular decibel levels, see Fig. 3. Frequencies of 25 and 50 Hz are the best, and 100 Hz and 200 Hz the second-best frequencies for promoting bone strength. Exposure to these signals elevates bone strength by approximately 30% and increases the speed at which the fractures heal.

Purring the Pain Away

That fact that the cats in this study produced frequencies that have been proven to improve healing time, strength and mobility could explain the purr’s natural selection. After a day or night of hunting, purring could be likened to an internal vibrational therapeutic system, a sort of “kitty massage” that would keep muscles and ligaments in prime condition and less prone to injury. Additionally, the purr could strengthen bone, and prevent bone diseases.

Following injury, the purr vibrations would help heal the wound or bone associated with the injury, reduce swelling, and provide a measure of pain relief during the healing process.